There are various designs, sizes, and shapes of boats but they fall under categories depending on their functions and the brand. However, different brands have introduced distinct vessels which have categorized boats into many types worldwide. Such factors may eventually stagger buyers in determining which model to purchase, but the article highlights the basic kinds of vessel accompanied by the size, design, and shape.

Dinghies are small categories of boats that measure about two to six meters in length and are commonly used as lifeboats by larger vessels. These boats are either rowboats or fitted with motors while others move through sailing with the winds or currents. Under the dinghies, there exist other types of these boats, some include whaleboats, prams, dories and Whitehall rowboats with different designs and make. Dinghies also are a name given to small vehicles such as cars and trucks towed at the back of a motor home. Dinghies, however, can be categorized under a given type of boat depending on the purpose or design of the vessel.

Most boats are used for fishing, but there exist vessels which are used explicitly for fishing and contains the necessary tools for storing caught fish from the lake or ocean. The study shows that there are millions of fishing boats worldwide with a significant increase each year. Traditional fishing boats include rafts, canoes, and dugout constructed from frames, logs and tree barks without any technological features. There also exist early designs such as the herring buss, dogger, dory, and wherry while the modern vessels include hydraulic power and steam engine boats. These vessels are developed further from any current boat building school into a more advanced fishing craft currently used worldwide.

These are types of boats with a flat base made up of pontoons or tubes with lots of buoyancy creating an opportunity for developers to construct a massive deck on the top. The floor can be used for accommodation, restaurant, pub or sun pads enhanced with enough horsepower to propel the boat. The boat was first introduced in 1939 in Richmond, Minnesota, United States and has advanced significantly and widely used in various countries globally. There also exist categories of pontoon boats as determined by the shape, design, and size.

Runabouts are boats fitted with motors and made from aluminum, fiberglass, and plywood and fitted with an inboard or outboard diesel or gasoline engines and drives for propulsion. Runabout boats began operations in the 1920s after designers began constructing and testing it in the early 1900s. The advancement of technology has similarly developed new designs and styles which eventually have given runabout boats a new look in the water.

These are the types of boats which are partly or wholly propelled by sails and are smaller compared to the sailing ships. Sailing boats have evolved since its introduction to various classes in the market such as a cutter, catboat, sloop, yawl, and schooner. The types are distinguished by size, purpose, sail plan, keel type, amount and design of masts and the hull configuration.

Determine Proper Printing Approach as Per Your Undertaking Necessities 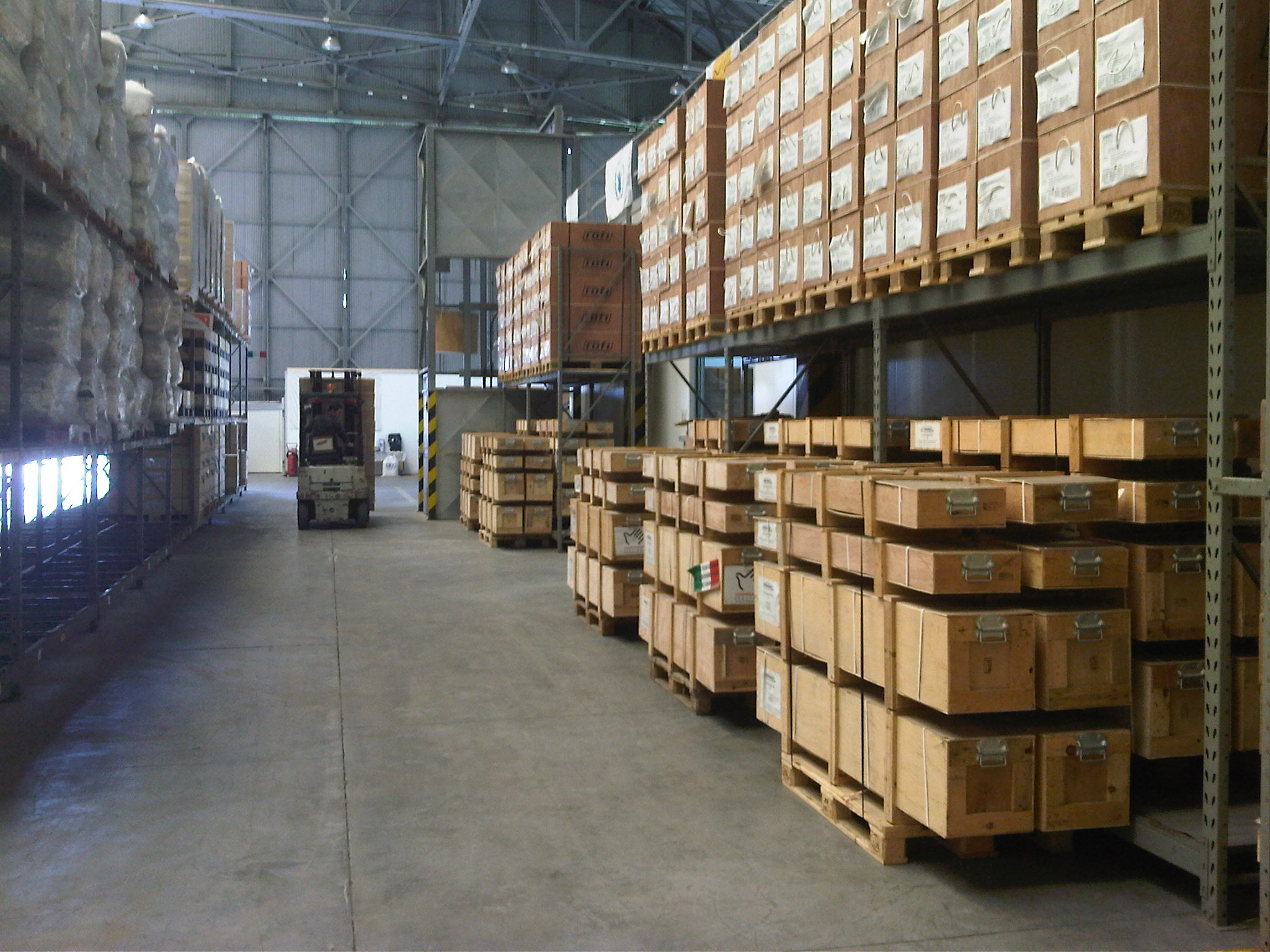 Constructing or Reworking Your House? This is How one can go About it 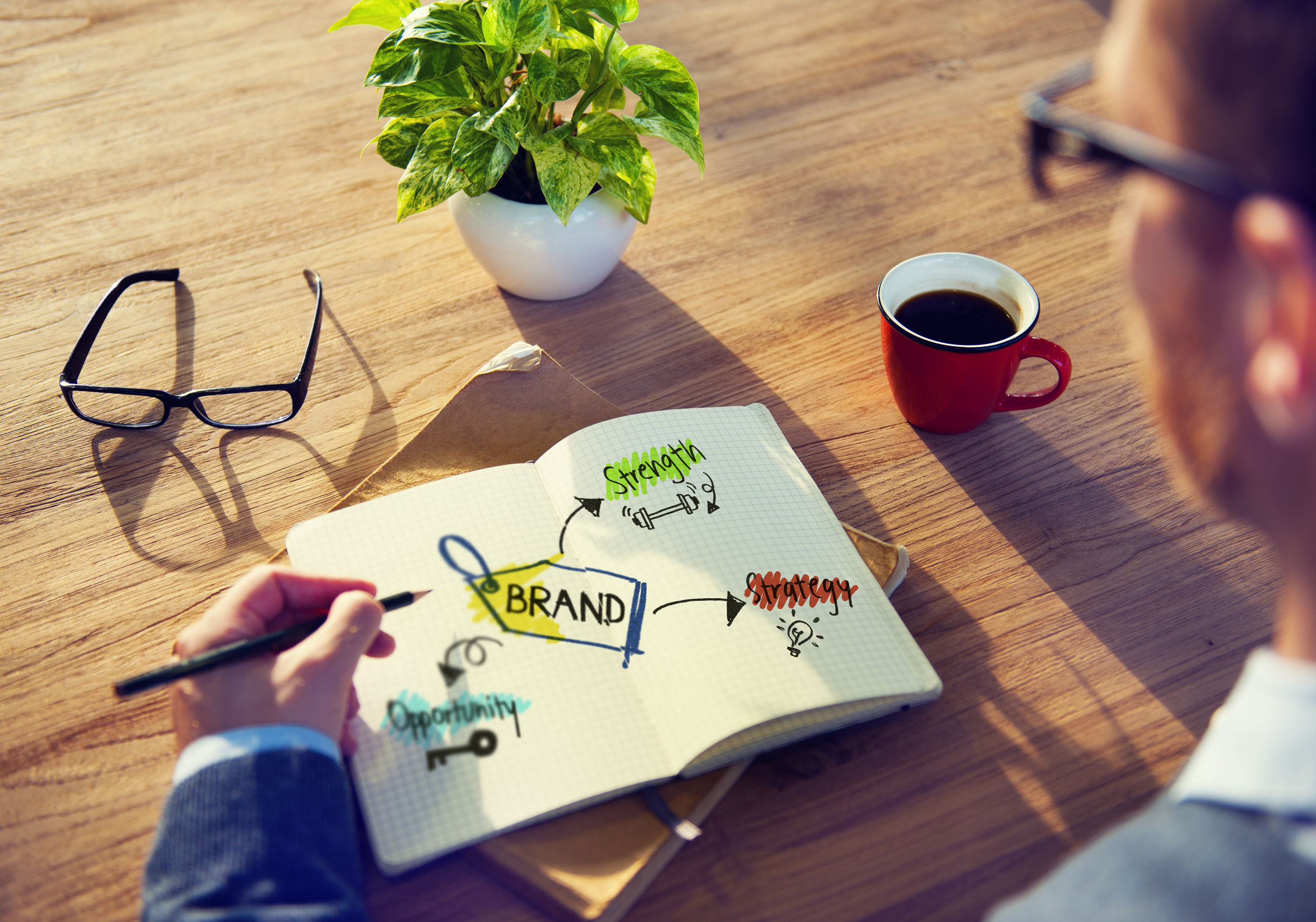 Companions In Crime or Brothers In Arms?